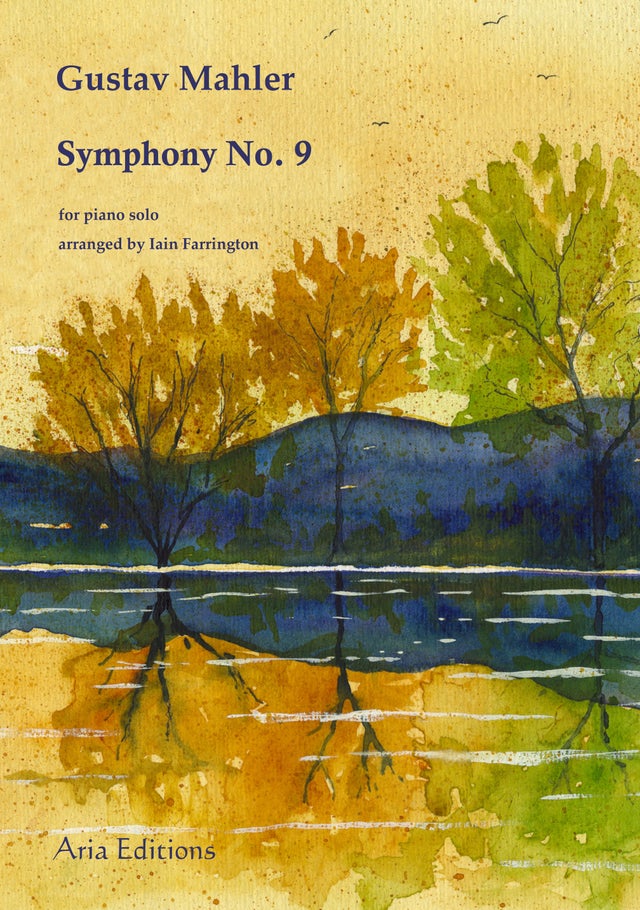 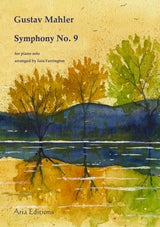 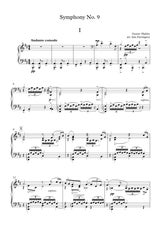 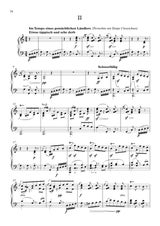 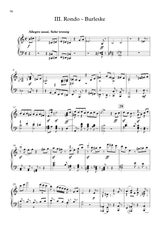 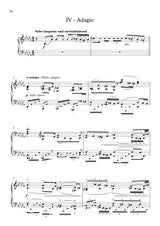 Gustav Mahler (1860-1911) composed his 9th Symphony in 1909-10 in Toblach near the Austrian/Italian border. It followed Das Lied von der Erde which he had composed in 1908-9, a song-symphony based on Chinese texts. Both of these works can be seen as a response to the devastating death in 1907 of Mahler's eldest daughter, as well as Mahler's own health concerns. The Ninth Symphony is often seen as a 'farewell' symphony, both in terms of referencing farewell music by Beethoven and Mahler himself, but also in the prevailing mood of resignation. The opening movement is full of nostalgia and serenity, contrasted with a tragic heroism. A series of dances comprise the second movement, exploring the pastoral Ländler through to the whirling waltz. For the third movement, a fiercely savage and contrapuntal music is unleashed. Mahler ends the symphony with a solemn and passionate Adagio, perhaps desperately clinging onto life as well as bidding it farewell. This arrangement by Iain Farrington for piano solo is in a full, Romantic style, whilst maintaining the beauty and delicacy of the score in a clear, playable arrangement.