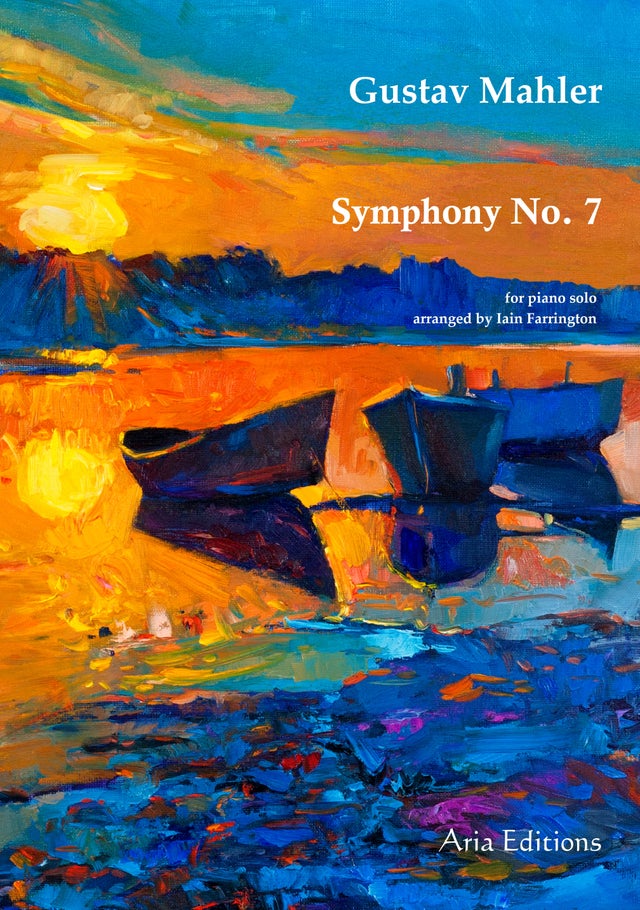 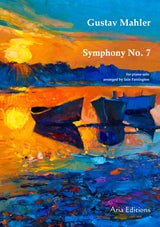 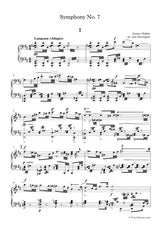 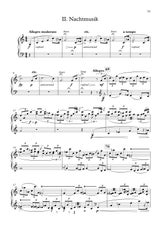 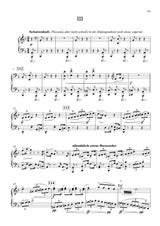 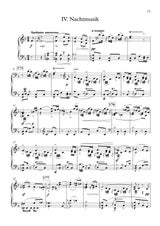 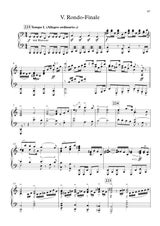 Gustav Mahler (1860-1911) composed his 7th Symphony in 1904-5 while he was music director at the Vienna State Opera. It was written at Mahler's composing hut in Maiernigg near the Wörthersee, and he conducted the premiere in 1908 in Prague. The Symphony is notable for its inner movements that evoke the night: two subdued slow movements separated by a biting and sarcastic waltz. These contrast strongly with the opening movement (notable for its frequent use of ascending or descending fourths) and a consistently joyous Finale. This arrangement by Iain Farrington for piano solo is in a full, Romantic style, whilst maintaining the beauty and delicacy of the score in a clear, playable arrangement.