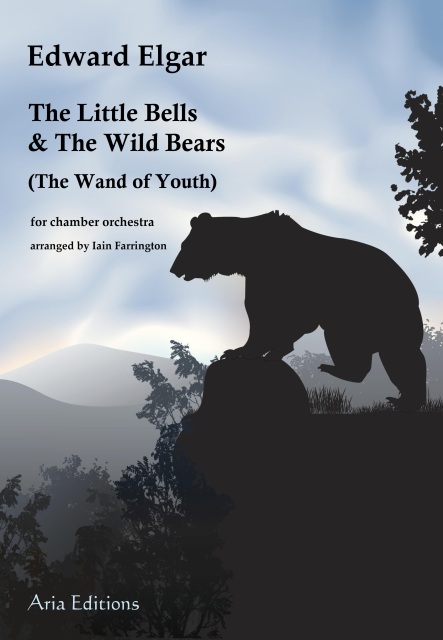 Edward Elgar (1857-1934) composed his two orchestral suites The Wand of Youth in 1907. Much of the musical material was written by Elgar in his youth, subsequently adapted some 40 years later into a set of highly sophisticated orchestral miniatures. Elgar claimed that he had composed the music for a play that he wrote and performed with his siblings. As a gesture to the youthful origins of the material, Elgar gave the work his opus number 1. Individual movements from the suites have often been performed separately, especially The Wild Bears. The two movements here are taken from the second suite, and are both brilliant virtuoso display pieces.